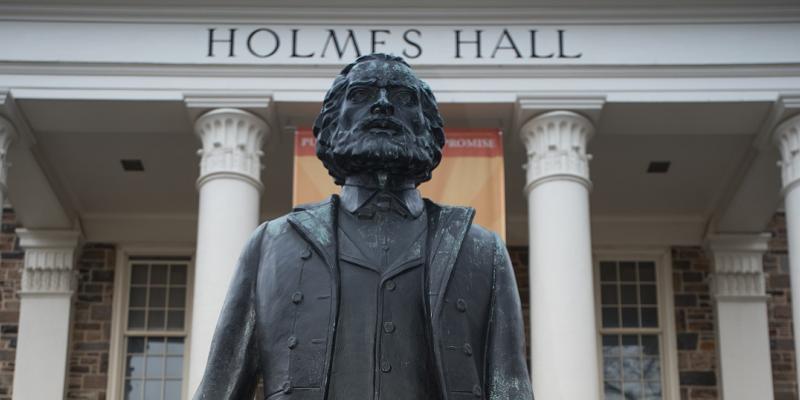 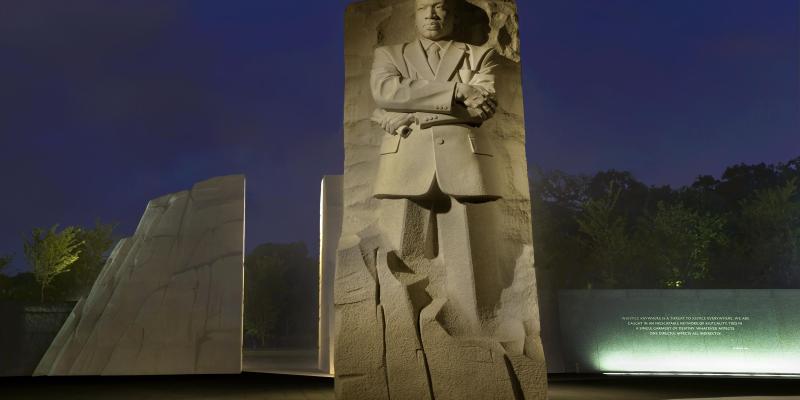 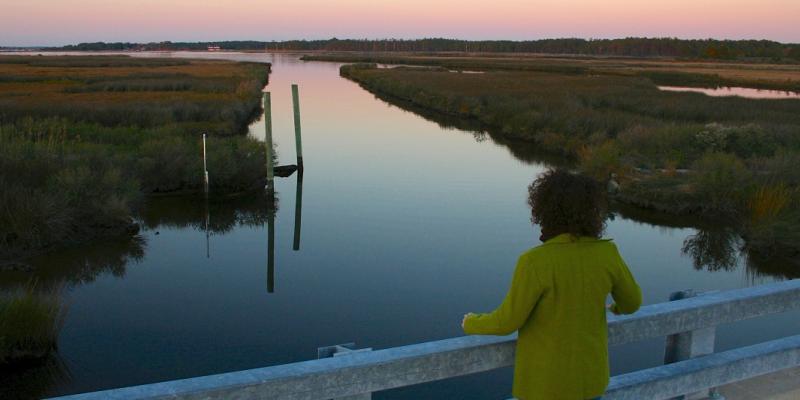 Explore the life of Harriet Tubman along Maryland's Eastern Shore 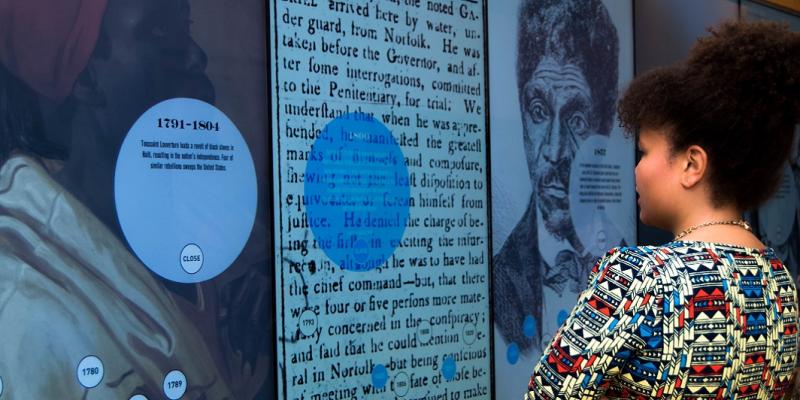 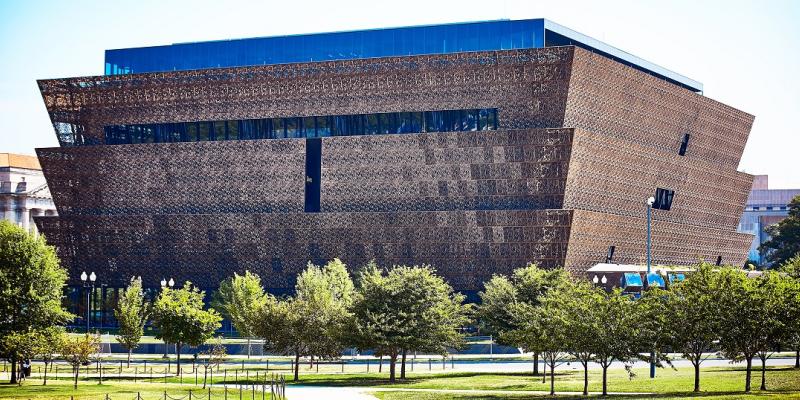 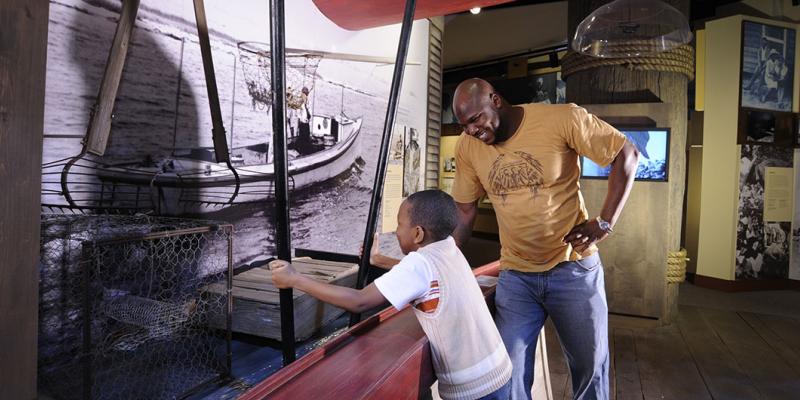 Explore the life of Harriet Tubman along Maryland's Eastern Shore

Frederick Douglass and the Road to Civil Rights Tour

Frederick Douglass, the well-known abolitionist, author and adviser to President Abraham Lincoln was born into slavery in 1818 and spent his childhood years in Baltimore, Maryland’s Fell’s Point neighbourhood before escaping to freedom in 1838. Here are some top tips for visitors wanting to learn more about the famed abolitionist.

This driving tour begins on the Eastern Shore at The Frederick Douglass Park on the Tuckahoe River and on through Talbot County, Baltimore and Annapolis.

Visitors to the Capital Region can follow Douglass’ footsteps in history through his childhood working on Baltimore’s shipyards, visit the "Douglass Place" homes that he built for African American renters after the Civil War or take the Frederick Douglass Path to Freedom Walking Tour to celebrate his legacy at key sites throughout Baltimore. Additional Baltimore sites to explore include Frederick Douglass-Isaac Myers Maritime Park where visitors can tour the recreation of the first African American shipyard in North America.

Explore the life of Harriet Tubman and the path to freedom she paved along the Underground Railroad, a secret network of people, places and routes that provided shelter to freedom seekers. The highlight of this 125-mile drive along Maryland’s scenic Eastern Shore is the Harriet Tubman Underground Railroad National Historical Park. The park includes a newly opened visitor centre which houses an exhibit hall, theatre and gift shop, all located on a 17-acre park with walking trails.

Located in Cedar Hill, this historic property was the home of Frederick Douglass in his last years from 1877 until 1895. It can be seen by guided tours and guests can access an informative visitor centre dedicated to Douglass’s life.

Discover DC’s Civil Rights history with this three-day itinerary. Be sure to include a visit to the Martin Luther King, Jr. Memorial and "I Have A Dream" flagstone at the Lincoln Memorial to stand in the footsteps of one of the United States’ most famous rights activists.

The Museum of African American History and Culture

This Smithsonian museum celebrated its first birthday in September 2017 and continues to be one of the most popular tickets in town. The museum features exhibits such as Defending Freedom, Defining Freedom and A Changing America. The former covers the era of segregation and the onset of the Civil Rights Movement, highlighting the struggle that African Americans faced and conquered in establishing a cultural identity and their own communities. The latter covers the period from 1968 until modern day, covering the assassination of Martin Luther King, Jr. to Barack Obama’s two terms as president.

In 1951, Barbara Johns and other students led a strike to protest conditions at Robert Russa Moton High School, a racially segregated school in Farmville, Virginia. These protests eventually led to a lawsuit that was joined with four other cases in the landmark Brown v. Board of Education of Topeka, Kansas. This case resulted in a ruling against “separate but equal” education. Today, the school that sparked these protests is a National Historic Landmark, museum and national centre for the study of Civil Rights in Education. The Robert Russa Moton Museum features a permanent exhibit called The Moton School Story: Children of Courage, as well as Moton High School memorabilia, other relics of the Civil Rights Movement, and oral histories of teachers and students who were part of the walkout.

The Mere Distinction of Colour Exhibit

Montpelier, the home of US president James Madison, offers The Mere Distinction of Colour, a groundbreaking exhibition on slavery. This permanent exhibition explores the impact of slavery on today’s conversations about race, identity and human rights.

Maggie L. Walker was an African American teacher, businesswoman and the first woman to serve as president of a bank in the US. Walker devoted her life to civil rights advancements, particularly for African Americans and women. Today, her home is a National Historic Site where park rangers lead visitors on tours of the home and exhibit hall.

Ready to explore more US history? Take the Journey Through Hallowed Ground tour to visit a host of locations instrumental to the birth of America. 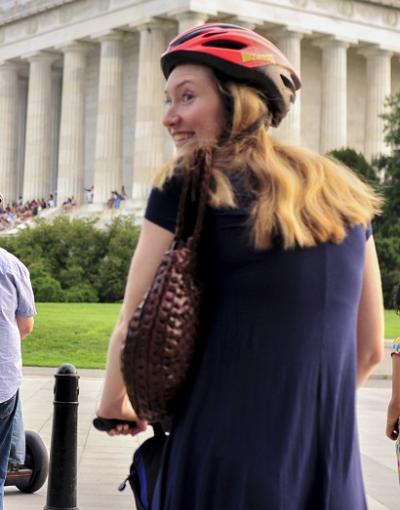 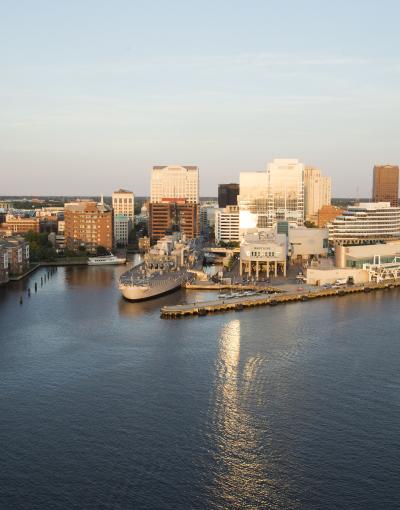